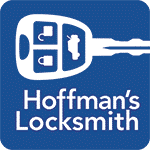 Proudly serving auto, home, and commercial customers in and around Greenwood since 1985.

We care about your locksmith and security needs. Locally and family owned since 1985, Hoffman’s Locksmith provides a wide range of local locksmith services in and around Greenwood, MS. We offer fair prices, reliable experience, and efficient service in our local showroom and our state-of-the-art locksmith vans. If you can’t come to us, we’ll come to you! 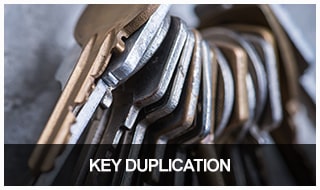 We can install new locks throughout your home, as well as solve any issues relating to broken house keys, broken deadbolts, bent keys, locks that spin, home safes, and more.
More Residential Services >> 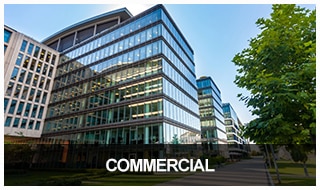 If you own or manage a commercial property, we can help with key duplications, install panic devices, and other security measures to keep your business and employees safe.
More Commercial Services >> 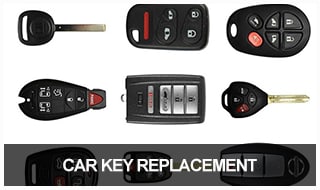 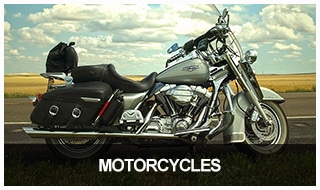 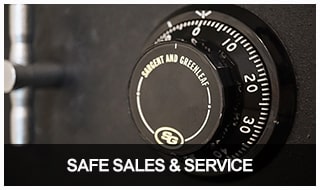 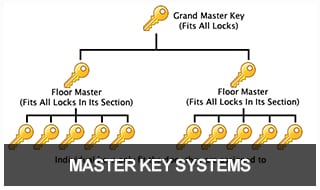 If you want an added layer of security for your home, business or other commercial property, high-security locks and restricted keyways are your best bet.
More High-Security Lock & Key Services >> 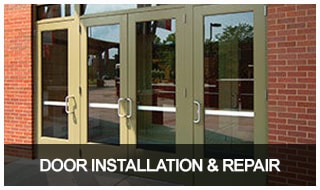 Our certified technicians can install new doors in your home and business as well as repair existing ones. We can also repair door frames and door jambs.
More Door Installation Services >> 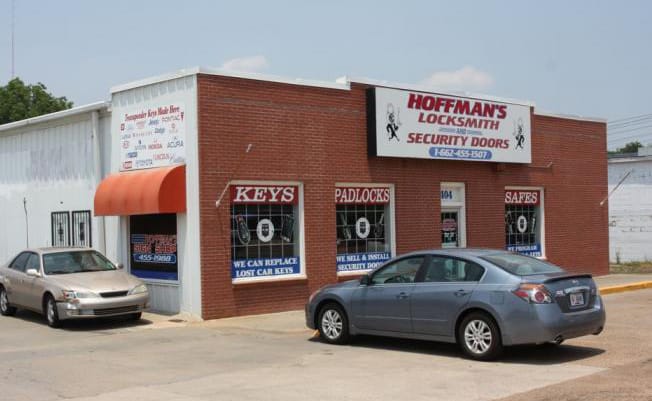 Hoffman’s is a locally-owned, family business and our showroom is open 8:00 am- 5:30 pm Mon–Fri. Call us or stop by for all of your locksmith and security needs.

Hoffman’s Bonded Locksmith has been locally owned and operated by Larkin Alford, Sr. since July 1, 1985. Prior to Hoffman’s, Larkin and his wife Roma Mae Alford owned and operated Attala Lock and Key in Kosciusko, MS, which was founded in June of 1969. Larkin ran both businesses for about 3 years, then decided to sell Attala Lock and Key and move his family to Greenwood to run Hoffman’s full time. The name Hoffman’s was well known in the Delta due to its original owner, Gayland Hoffman, so Larkin chose to keep the business name the same.

Larkin learned about the locksmith business having read about it in Popular Mechanics magazine, and decided to take a correspondence course in locksmithing through the GI Bill. His only regret is that he didn’t do it sooner. Through the years there have been multiple employees. In 1987, Larkin’s son Larkin Alford, Jr. came to work at Hoffman’s full-time until his passing in June 2011. In 1992, his youngest son, Jason became a full-time employee.

Jason has been running the business for the last 5 years for his dad. Over half of the employees are family and without them it would be hard to do. We also have 2 mobile units that specialize in automotive keys and remotes. They operate the East Central Mississippi area better known as the Golden Triangle and Queen City areas.

Hoffman’s proudly serves Greenwood and the surrounding Delta towns and specializes in automotive keys of all kinds as well as rekeying, master keying, security doors, security bars, and security screens. Here at Hoffman’s we pride our self on having the best equipment and the best customer service, and we keep up with the newest and best products on the market. We have seven highly-trained technicians to serve our customers: Wanda, Danny, Sean, Josh, Reed, Aaron, and Jason.

At Hoffman’s, we are certified, insured, and registered. You can count on us for honest and transparent pricing that compares well to all our competitors.

We know that emergencies don’t always happen during normal business hours. That’s why we feature emergency locksmith service for our clients.

Our goal is to provide the best service at fair rates, without wasting your time. We provide a guarantee for all services provided.

When you need a locksmith in Greenwood, MS or the surrounding cities you can count on Hoffman's Locksmith every time.

Our mobile locksmith service is available in the following areas:

Established in 1985 Hoffman's Bonded Locksmith Company provides local and highly skilled commercial, residential, automotive locksmith services. You can be sure that your vehicle, home, and business lock, key, and door needs will be handled quickly and professionally.